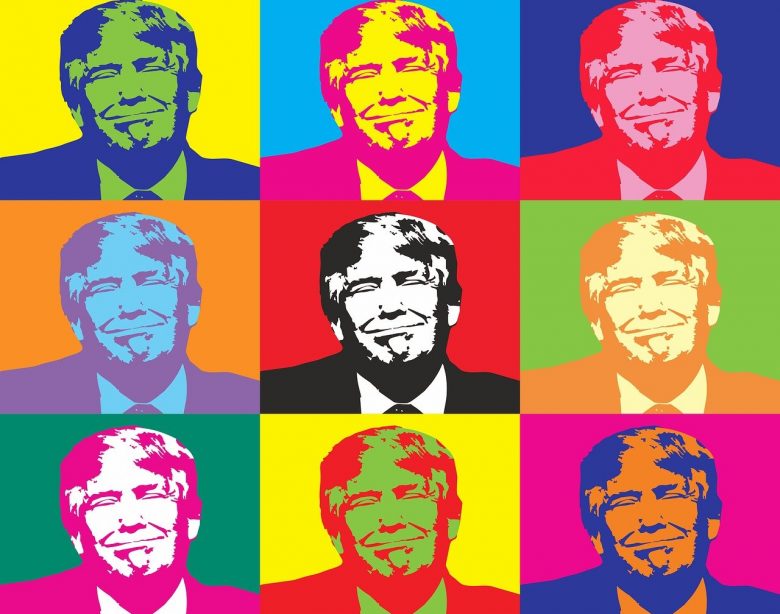 The American painter, graphic artist, designer, and filmmaker Andy Warhol, especially with his serial silkscreen works, influenced the art movement of Pop Art like no other.

Throughout his life he himself became a pop icon of the art scene. His works became a cult, their sales achieved worldwide record sums (“Silver Car Crash (Double Disaster)” was auctioned in 2013 for 105.4 million US dollars) and are today more in demand than ever.

From graphic artist to celebrated artist

Warhol was born in 1928 in Pittsburgh, Pennsylvania, under the name Andrej Warhola as the son of Slovakian immigrants. He then discovered his creative streak in childhood. From 1945 to 1949, Warhol studied commercial art at the Carnegie Institute of Technology in Pittsburgh and then moved to New York. The dynamic city was considered a stronghold of modern art at the time. From then on he worked as a commercial artist, window dresser and successful illustrator for brands such as Tiffany & Co., Vogue and Glamour Magazine.

In the early 1960s, Warhol switched to the fine arts and opened his studio, the “Factory”, in 1962. The fire station, which had been converted into individual studios, was not only a place of work where employees and friends participated in the “production” of his art. It was also a central meeting place for intellectuals and artists of the time, from actors to musicians.

In the same year, Warhol discovered the visual appeal of sequence and combination. In his Factory he created, among other things, the legendary series “Campbell’s Soup Cans”- a 32-fold repetition of the frontal representation of a soup can. Warhol presented this in his first solo exhibition as an artist at the Ferus Gallery in New York.

Warhol finally achieved resounding success as an artist when he dealt with the star cult of film stars, rock musicians and pop icons such as Marilyn Monroe, Elvis Presley and Elizabeth Taylor, which was transported by media images. Warhol stylized the photographic models, mostly press photos, by means of gaudy and pop colors, so that the portraits were both falsified and alienated. The multiple, differently colored repetition of the same motif on a single canvas became his trademark.

From 1967 onwards, he reproduced his works with the help of silk-screen printing. This technique was not new – screen printing was originally a tool of the advertising industry – but Warhol made it popular. With the seriality of his works that came with the process, he commercialized art and opened up completely new perspectives for the art scene of the time. In the 1970s, he created various portraits of stars such as “Elvis Presley” (1964), “Jackie Kennedy” (1965), “Marilyn Monroe” (1967) and “Che Guevara” (1968).

Despite his enormous popularity, not everyone likes Warhol’s provocative art. This culminated in an assassination attempt on June 3, 1968, in which the New York artist was shot down and critically injured by the radical feminist Valerie Solanas.

On February 22, 1987, Warhol died as a result of a gallbladder operation in Manhattan, New York. Andy Warhol left behind an extensive oeuvre: it ranges from simple advertising graphics, paintings and objects to films and books. In this way he has had a lasting influence on the art world to date. 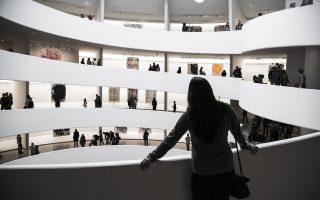 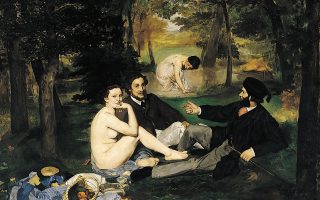 Who was Edouard Manet? 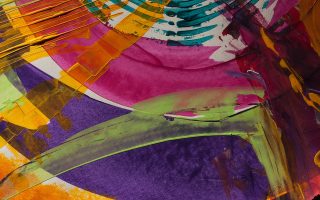